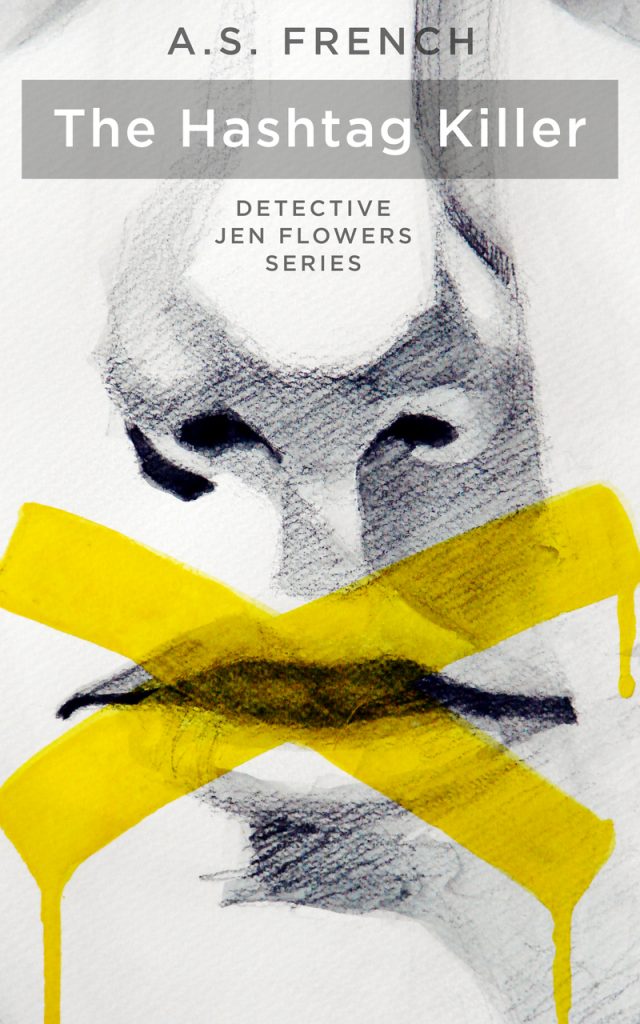 Catch a killer or save a child. What would you do? 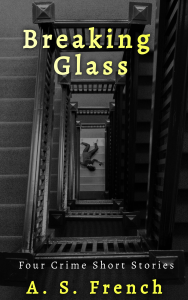 The Woman Upstairs – Some secrets are not worth discovering.

The Switch – Your doppelganger has a better life than you. Would you switch?

Fortune Teller – Would you take some good luck if a mix of bad came with it?