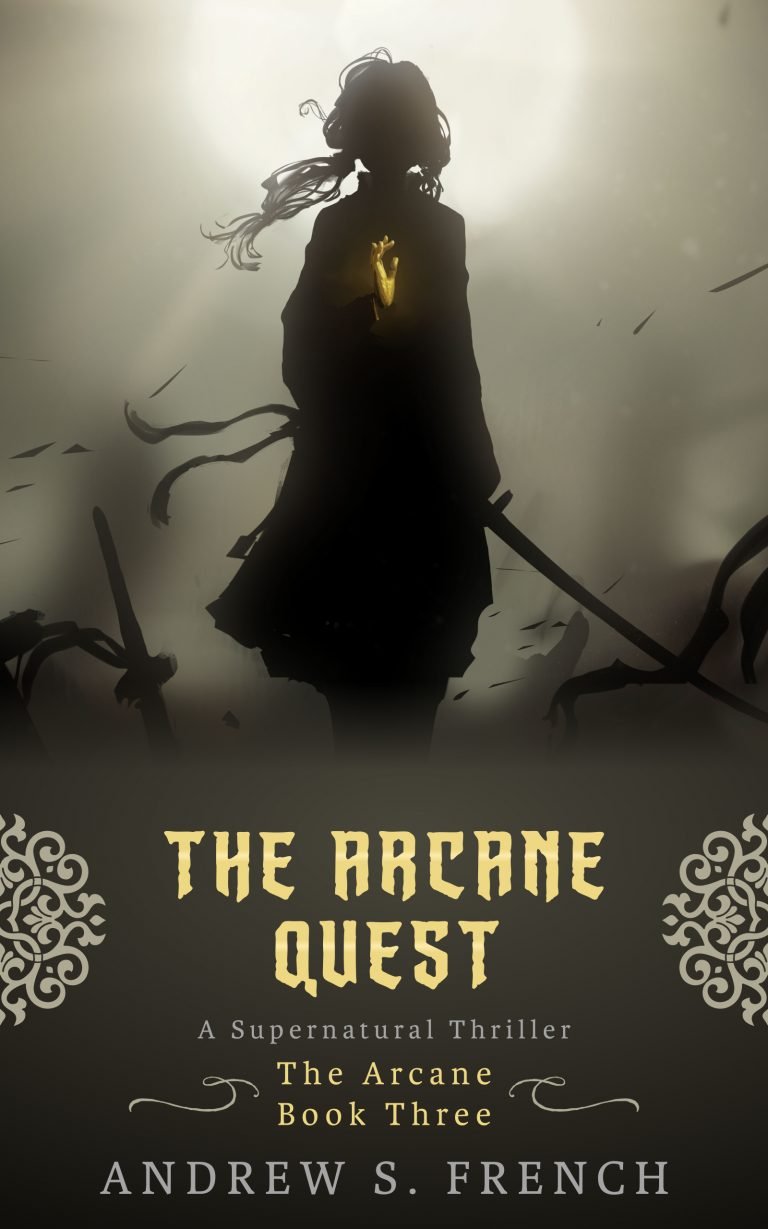 Separated from her family, Alice Arcane is hunting the monster who abducted her mother, searching for Dracula. However, she soon realises she needs a vampire to catch a vampire, teaming up with an old adversary to track down the Lord of the Undead. Alice’s quest takes her deep under London, seeking a supernatural spy and even into the heart of the British Royal family, desperate to find the mother who abandoned her at birth.

Alice’s identical twin sister, Cassie, has her own problems, finding herself trapped beneath an American wasteland. Imprisoned by Section 25, a clandestine organisation that collects supernatural beings, Cassie’s only way out is to complete a mission for them and stop an unearthly mist devouring the United States.