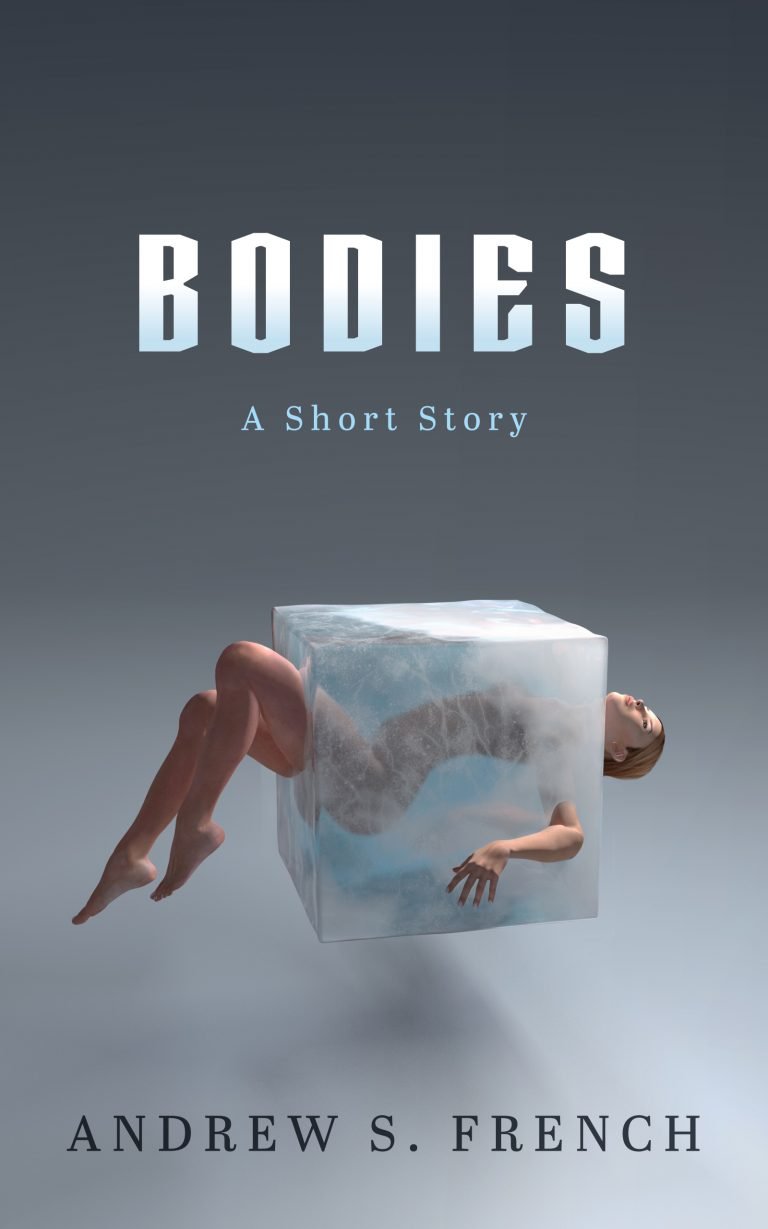 Thea had been voted Miss Sunny Bunny at the Northern District Rumble when she was seventeen. Five years later, she was killing people for money. Cornelius first met her at the racetrack, the sunlight glittering off her bracelet as she strode past him. Later on, he’d get a closer look at that chain when her fist smashed into his head. A single silver rabbit was hanging from it, and it nearly took his eye out.

But that was a mistake.

And now he needed her help to prevent his murder.