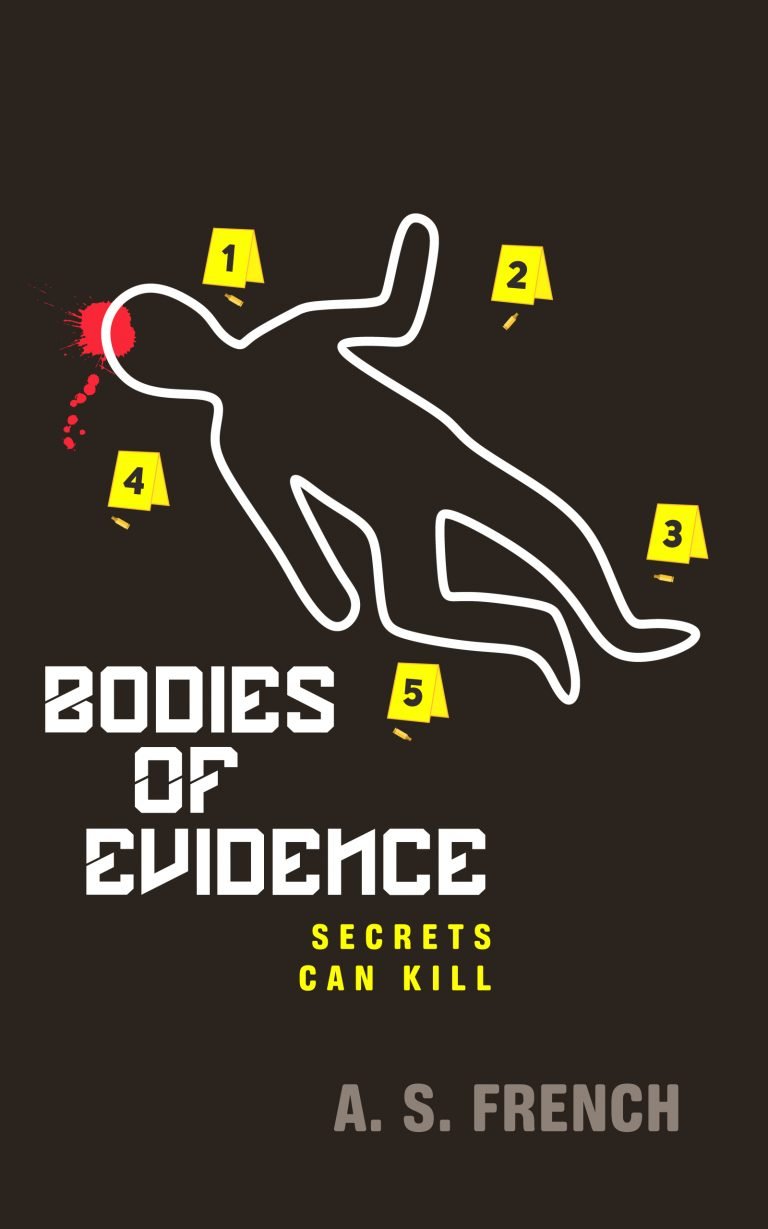 Frank Walker broke the rules to catch a killer and lost everything that mattered to him. No longer a police inspector, he retreats to the north of England to look after his difficult and distant ageing father. But when a serial killer starts leaving notes with Frank’s name at the scenes of increasingly bloody crimes, he’s forced back into a world of murder, mystery, and mayhem in search of answers that will change everything.