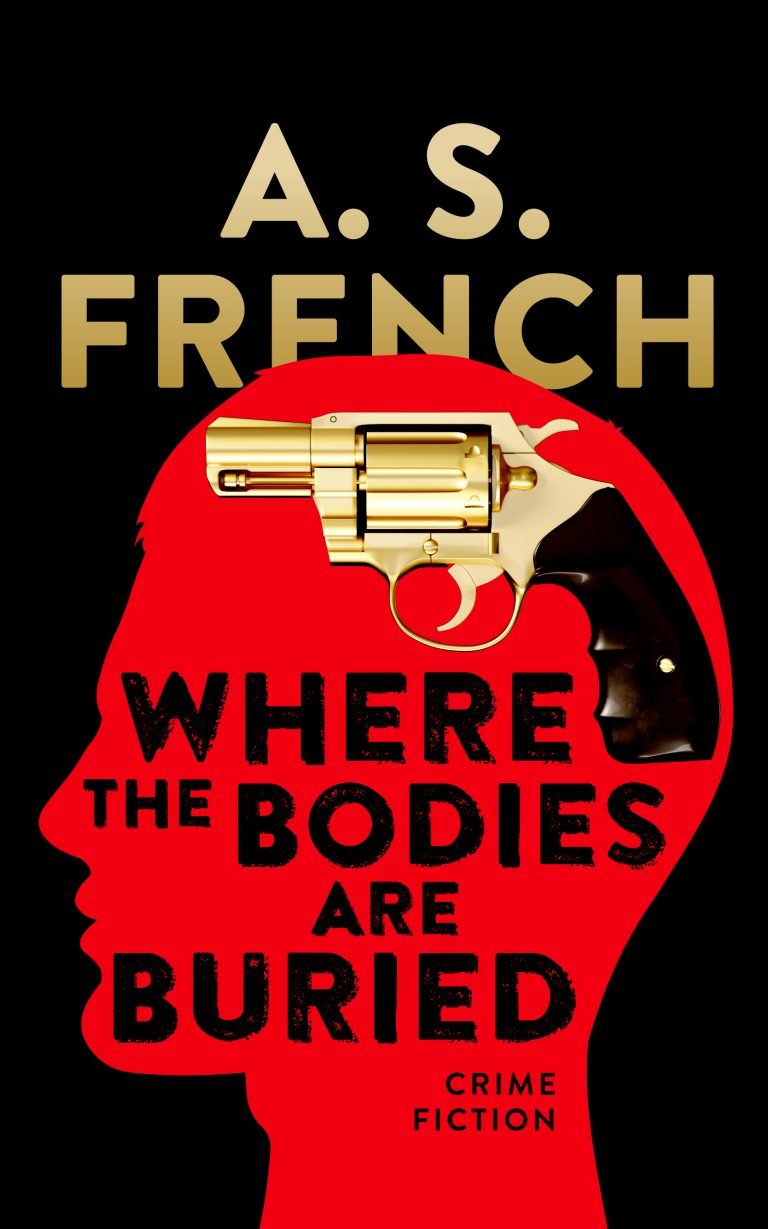 Where The Bodies Are Buried

Some secrets last a lifetime.

Frank Walker caught a serial killer. And it ruined his life. Now, after twenty-five years in London, he’s back north, living with the father who never loved him, in a community that distrusts him. Being an ex-copper in the Hills is just as bad as walking through that estate in a blue uniform.

When his next-door neighbour disappears at the same time as her husband’s murder, all of Frank’s experience as a detective can’t save him from the suspicions of the police and the fury of the locals. And he’s the prime suspect in both crimes.

Frank needs to discover who’s setting him up by recovering hazy memories from his past and confronting the present out to get him. If he doesn’t catch a killer, his only future will be sharing a prison with those he’s spent most of his life putting behind bars.