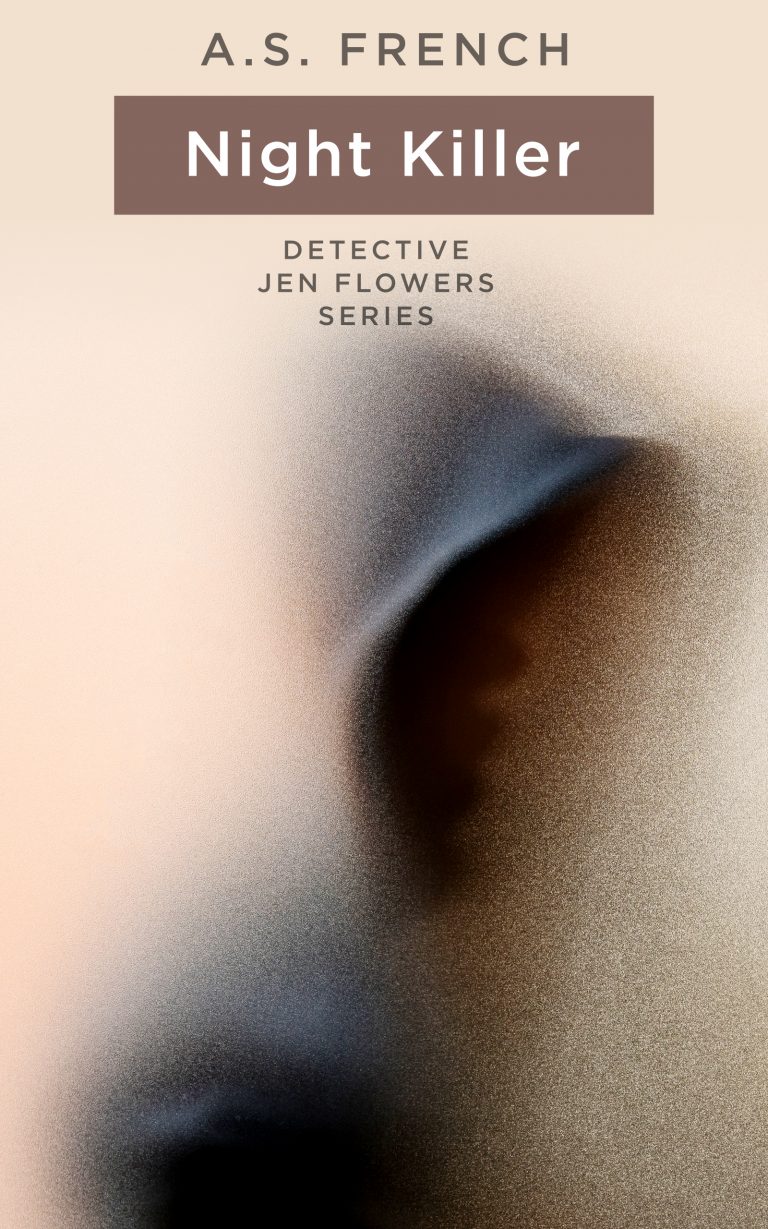 Would you take a life to save your own?

A teenage girl is murdered outside the London Dungeon, and DI Jen Flowers assumes it’s just another of the city’s daily crimes. But when a series of audio tapes with clues to the girl’s killer is discovered hidden around London, Jen realises there’s more to the crime than another random murder.

With the discovery of each new tape, Jen learns about the murdered girl’s life and her journey into London’s hidden underbelly. Jen is soon drawn into the city’s secret world of runaways and underground clubs.

Jen struggles to catch the murderer while dealing with issues at home. Her teenage daughter Abbey wants to join a rock band, while a dark shadow from Jen’s past hovers on the horizon.

For DI Jen Flowers, finding a killer may prove easier than dealing with her family problems.