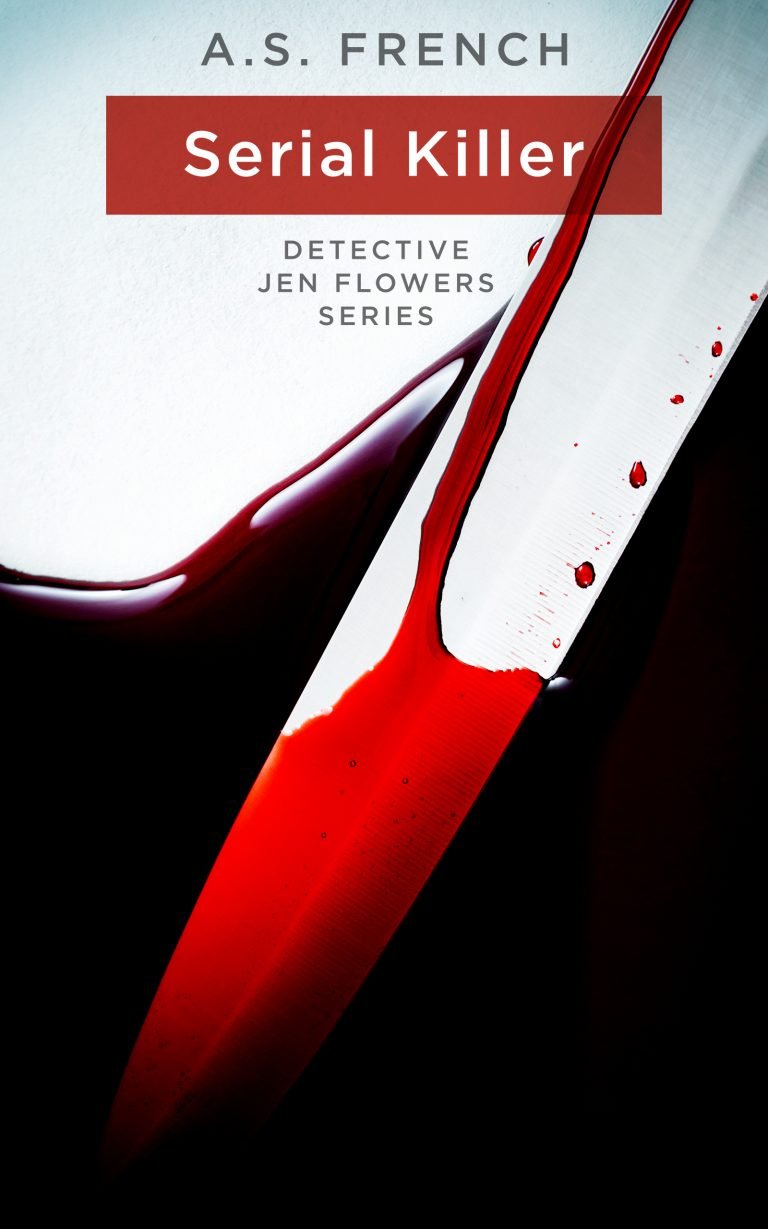 What would you do if a serial killer started writing to you?

A murderer stalks the streets of London and DI Jen Flowers is the Met’s go-to detective for the crimes. But Flowers is already working on a murder case, and the distractions in her personal life leave her little time for a new investigation.

When the serial killer starts sending her letters about the crimes and taunting the police, Jen has to take the case. The stakes increase when the British Home Secretary gets involved.

Every murder leads to another letter as the killer plays a game with the police and focuses on Jen. The pressure grows to solve the case, and she turns to alcohol and a new romance as a release.

As the killer stalks the city and torments the police, DI Flowers resorts to desperate measures to catch a murderer and keep her family together.