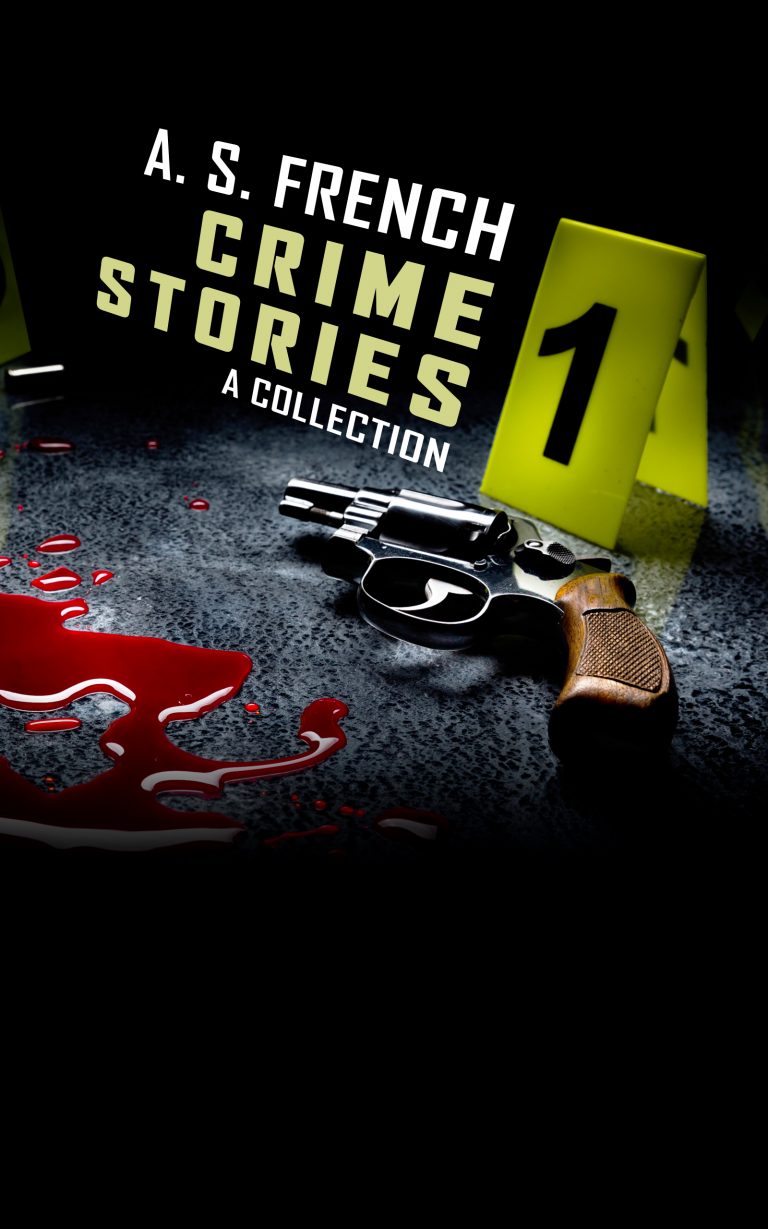 Would you kill someone for love?

Hanging on the Telephone

Be careful to who you give your phone number.

A school reunion in the woods – what could go wrong?

A high-rise flat, a murdered pensioner, with no witnesses or clues. Detective Inspector Jen Flowers already had a bad start to the day but knew it would worsen when she arrived at Tower Flats and discovered both sets of lifts were out of order. And she had to find a killer.

Detective Inspector Cora Bowie hated late-night crime scenes as much as she hated her cheating husband. So she smacked him over the head with a ceramic figurine of Spider-Man when she got the call – there was a dead teenager down by the river.

The mysterious death of a bus driver takes Detective Inspector Cora Bowie into the isolated world of the lonely just as her divorce sees her living on her own again.

Astrid Snow rescues a teenage girl from a late-night predator. This event drags her into the world of people trafficking – a world that reaches the very top of British society. And no amount of power and privilege will stop her from exposing the guilty.

In the near future, getting ill will become a crime.

Thea had been voted Miss Sunny Bunny at the Northern District Rumble when she was seventeen. Five years later, she was killing people for money. And now Cornelius needed her help to prevent his murder.

Some things you need to ignore if you want to stay sane. And love was one of them.

What would you do if you discovered you had a doppelgänger and they had a better life than you?

In the right circumstances, everyone is capable of murder.