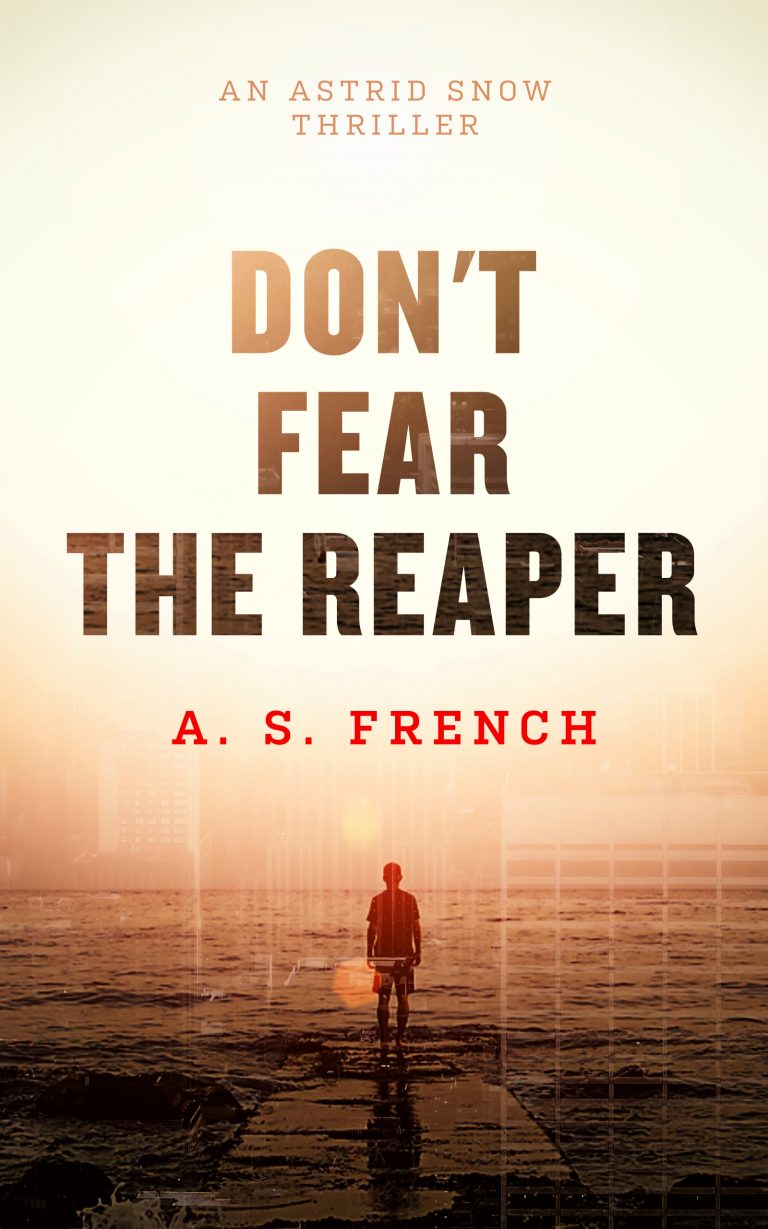 Astrid was used to people screaming. Like listening to your favourite Bowie song or a snippet of religious chanting, it existed at the back of her head, regardless of where she was. The rhythm would twist and turn, the instrumental howls occasionally dimming for the vocals or tortured words begging for release. She remembered one particular shriek resembling the guitar part in Ziggy Stardust. It was a soothing sound that allowed her to focus as eyes widened and blood dripped on to the floor.

After a trip across Europe, Astrid is accused of murdering five of her colleagues from the British intelligence organisation hidden from the public.

Now her niece is in the sights of the killer. To save both their lives she has to escape from the Agency that imprisoned her.