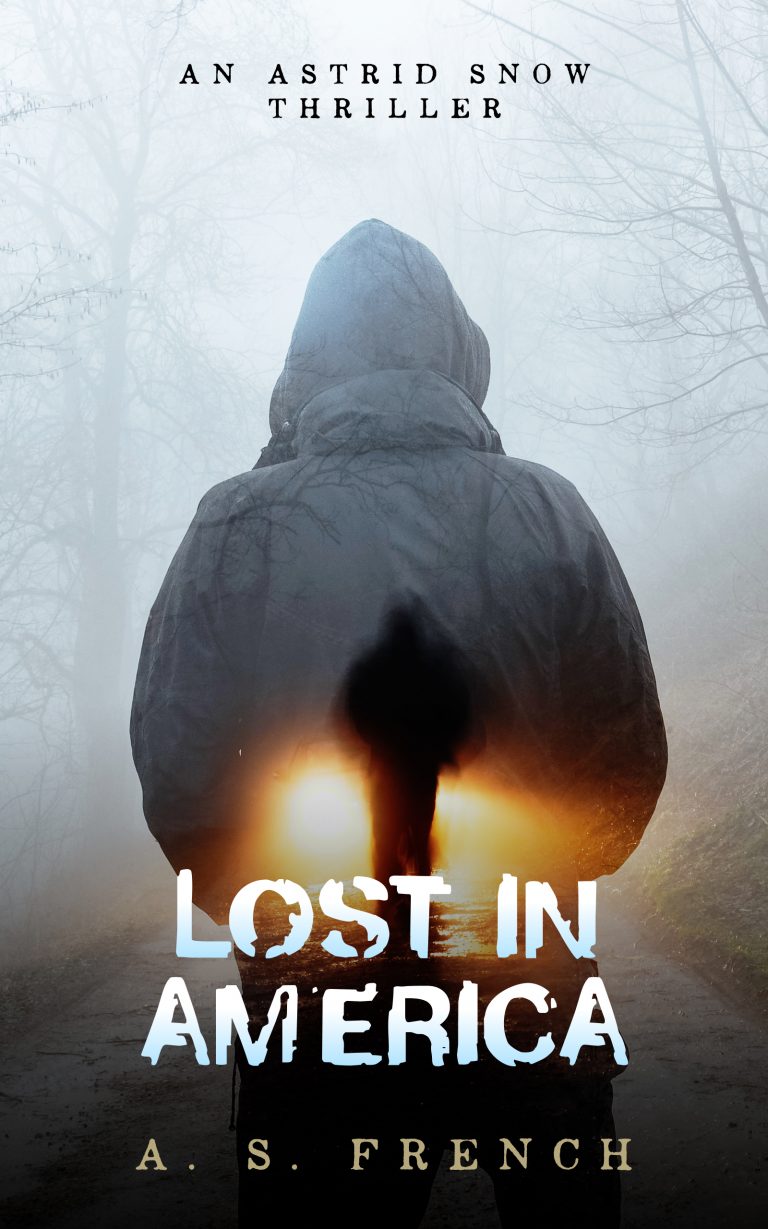 The stare on his face was so hard you could sharpen knives on it. His voice was as thin as the rest of him and seesawed up and down like an out-of-tune violin.

‘We had enough to hold you for the Cruz murders, with the witnesses, fingerprints at the scene and your passport found on Caitlin with your blood on it. Yet, we were told to let you go. That instruction came from the highest office in the country. So I did a little digging on you.’

Astrid grinned. ‘I hope you had a big spade.’

Astrid wakes up in an American jail accused of a triple homicide. She has little memory of the night but knows she’s not a killer – not of the innocent.

Calling in a favour from her former boss at the Agency, the British intelligence organisation hidden from the public, Astrid is released and ready to head home to England until guilt about the murders forces her to stay in the small US town.

It’s a decision she’s about to regret as the bodies pile up, and she discovers  some locals are still fighting a war against the British.