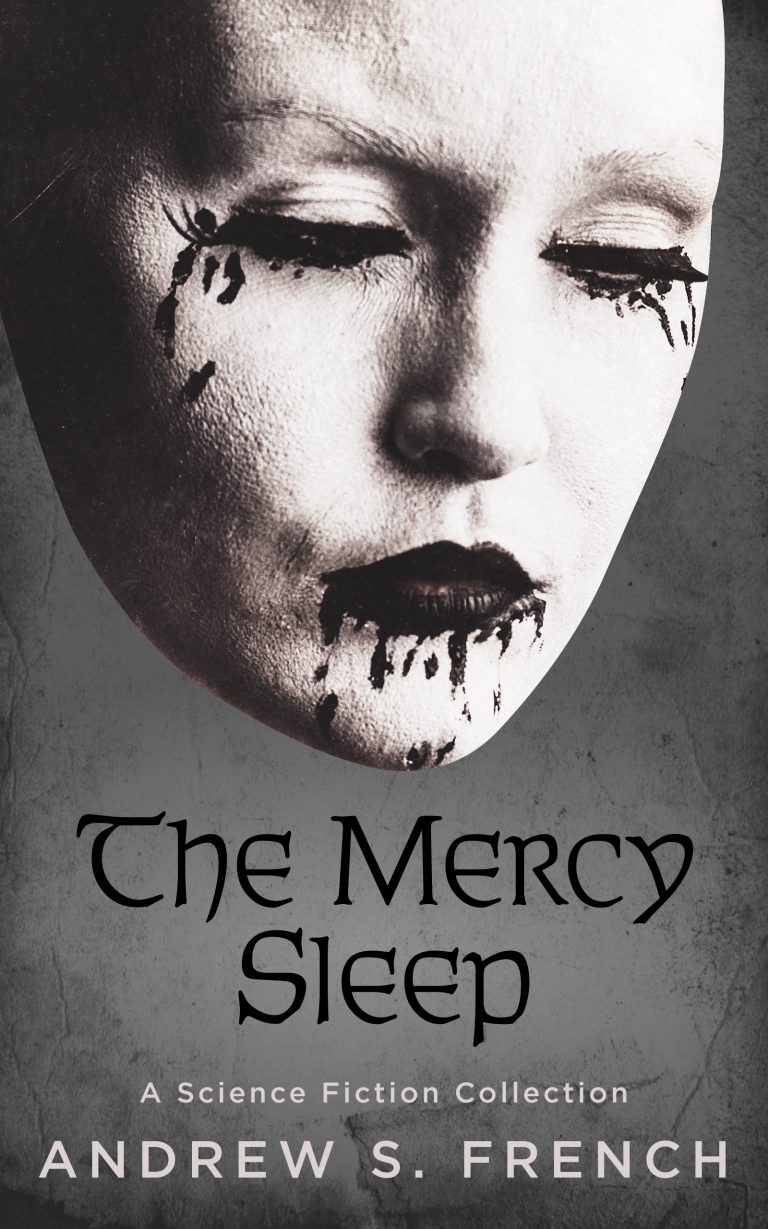 Life is just another commodity in the near future, and if it has no value to the State, losing your memory becomes your greatest fear.

A colonist’s ancestor gets the chance to return to Earth, and nothing will get in his way.

Only love can survive the end of humanity.

One person can change the world.

Sailing the seven seas and beyond, the Dazzle Ships are the world’s greatest mystery.

Aliens gatecrash a science-fiction convention, and the world will never be the same again.

It’s the end of the world as we know it – but not for everybody.

Only a tabletop game playing teenager can save humanity from an alien invasion. But at what price?

In war, there are no winners.