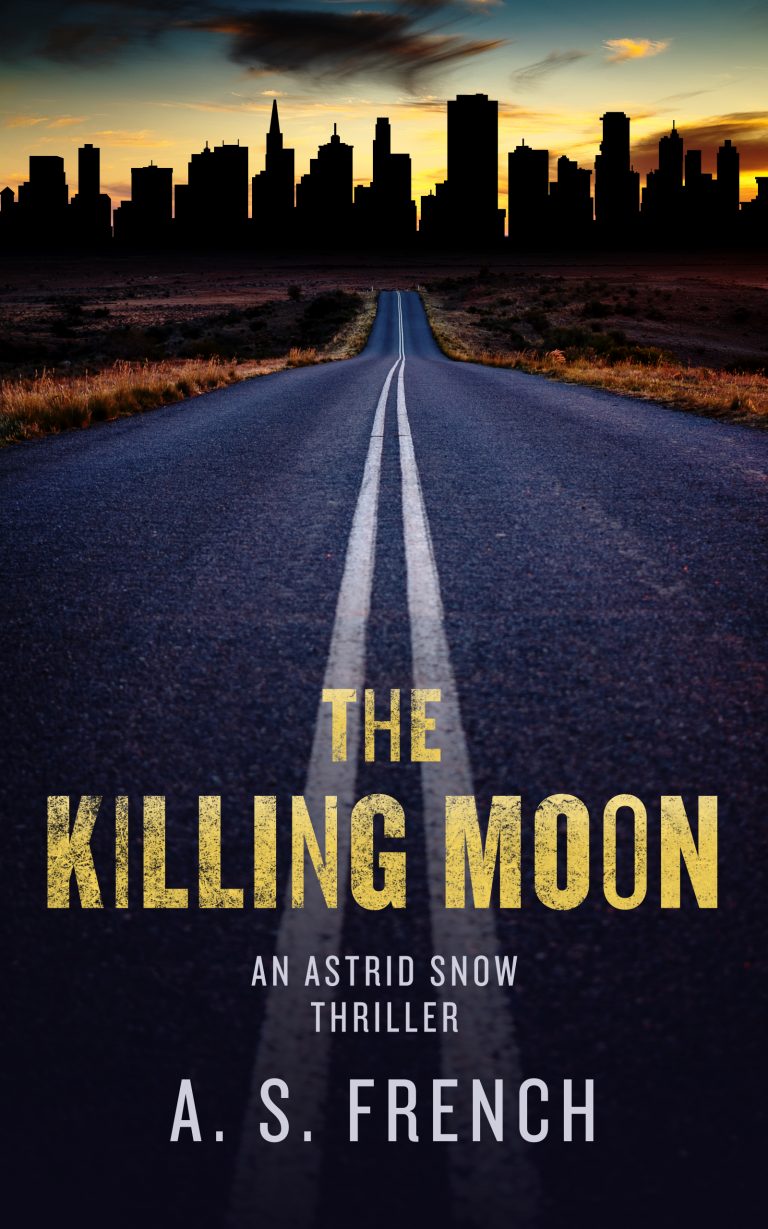 Astrid Snow is in America to retrieve a child from the rich father who kidnapped her.  A seemingly straightforward rescue from New York leads her into small-town USA and the disappearance of a teenager, a girl whose political activism appears to have upset several people, including the local senator.

Astrid has to reach into the dark underbelly of America to discover what happened to the girl who reminds her so much of herself while dealing with the consequences of a sister who hates her.