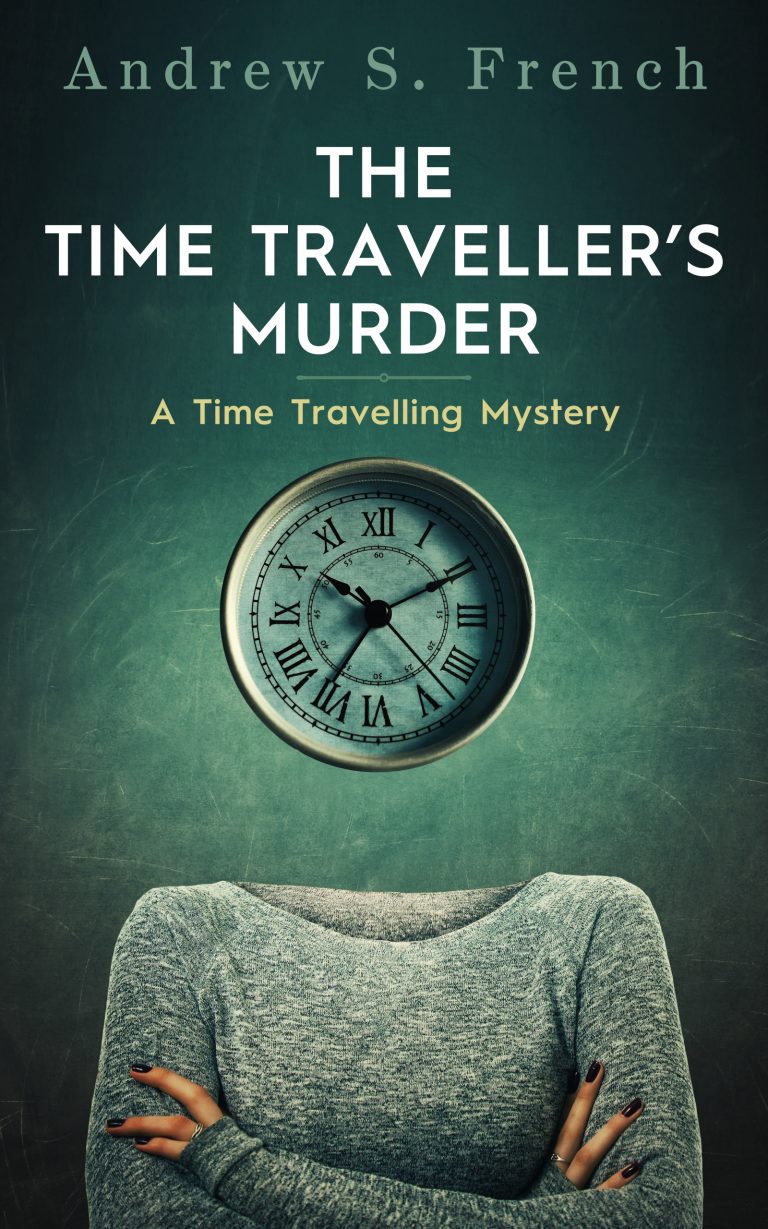 You can take one trip in time to change history.
You can save millions or save a loved one.
So what do you do?

Harry Hook’s older sister Lily vanished on her fourteenth birthday twenty-six years ago, a traumatic event that influenced his decision to join the army and later become a police officer.

In 2040, three women create the Time Authority, claiming to have discovered the secret of time travel. The public response is divided between believers and non-believers, with the believers determined to force the TA out of existence. So the TA work in the shadows, resistant to any public or government pressure to reveal their secrets.

That’s until the murder of the time traveller Amy Croft in 2050. Croft looks like the silent movie star Louise Brooks, a woman Harry’s been obsessed with all his life. Now he has the chance to discover who killed Croft, as long as he can survive the TA training and the schemes of those determined to stop him from solving the time traveller’s murder.

And after more than a quarter of a century, Harry might finally get the chance to discover what happened to his sister.